Background Designs (Layout and Cleanup) for an Untitled MTV Project (2019) that ultimately didn't come to fruition. The series was to be set in Atlanta, GA, so the directions for the street scene feature a mix of older decaying buildings and businesses with some newer and emerging ones, with backdrop downtown skyscrapers and office buildings. The interior shot is a hip-hop radio station set inside of an old shipping container. 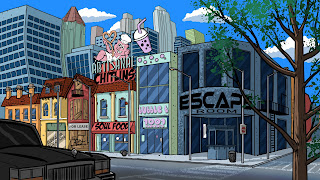 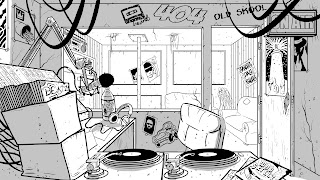 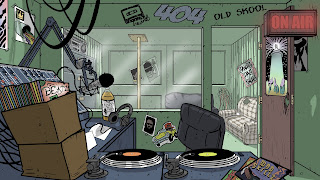 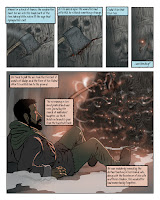 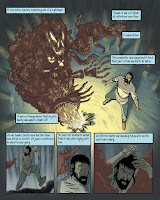 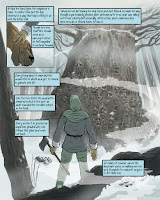 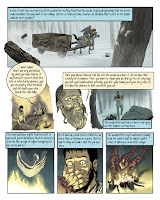 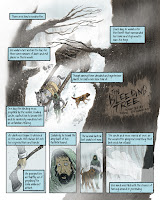 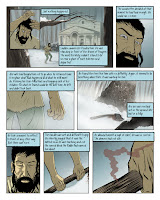 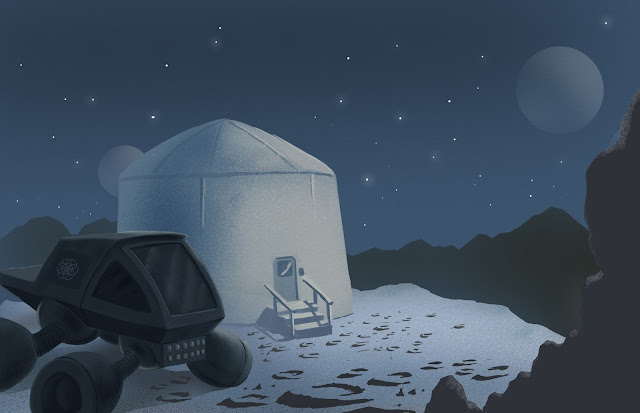 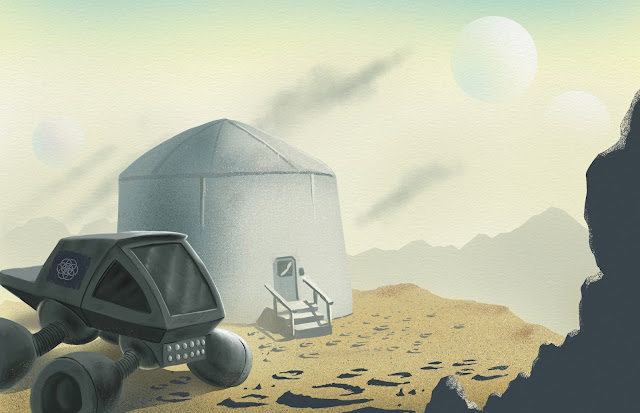 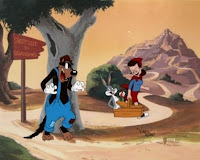 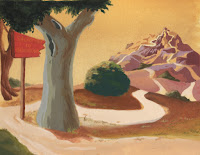 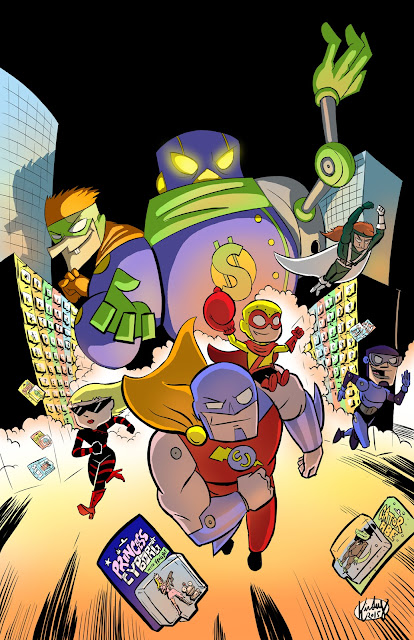