As the title of the post implies, it's been a while since I've posted an update (several months, I'm embarrassed to say), but there has been much activity in the interim!

First and foremost, I've had the honour and pleasure of teaming up with writer Andrew Healey to develop a couple of properties for animation- an industry I've been interested in breaking into for quite some time- and that has kept me pretty busy for the past few months. Reception to our projects has been overwhelmingly positive in the relatively short time we've been working together, and our pitch for our kids animated comedy series Zap Kazaam (with incredible design work by animation artist Joseph Troy) was runner-up in the Pitch This! competition at this year's Ottawa International Animation Festival. I can't really post much from it yet because it is still under consideration from several potential investors/ studios, but here is a teaser image, so if/ when it does make it's way to the screen, you'll know where you saw it first:

Since then, we have been hard at work, completing a pitch bible for an action-adventure series-which we successfully did, just last week! Sadly, I can't share anything from that just yet, since it is just going out now to prospective buyers, but we're pleased that there has been a lot of positive feedback/interest based solely on the verbal pitch we presented in Ottawa. I really look forward to sharing this soon!

On the publishing front, I was delighted to hear from AH Comics that Mark Twain's Niagara-a project announced a couple years back, for which I had the distinct pleasure of illustrating the cover will be released in the spring of 2018, so I'll be pretty busy putting together my interior pages for that over the next little while. Additionally, they have announced a follow-up to the Jewish Comics Anthology, this one with a sci-fi twist and appropriately named SCI: The Jewish Comics Anthology Vol.2. Very excited to be contributing to this as well, alongside industry greats like Ty Templeton, David Mack and Bill Seinkiewicz and many, many more. This one is also slated for a 2018 release, and the Kickstarter is running right now!

That's all for now, folks! I'll try to be a bit better about updates, but right now, my priority is actually getting the work done. I haven't forgotten about plans for the YouTube channel, which is still going to happen, but it's going to have to wait until things calm down a bit, so I have the time to do it right!

Posted by Shane Kirshenblatt at 7:51 AM 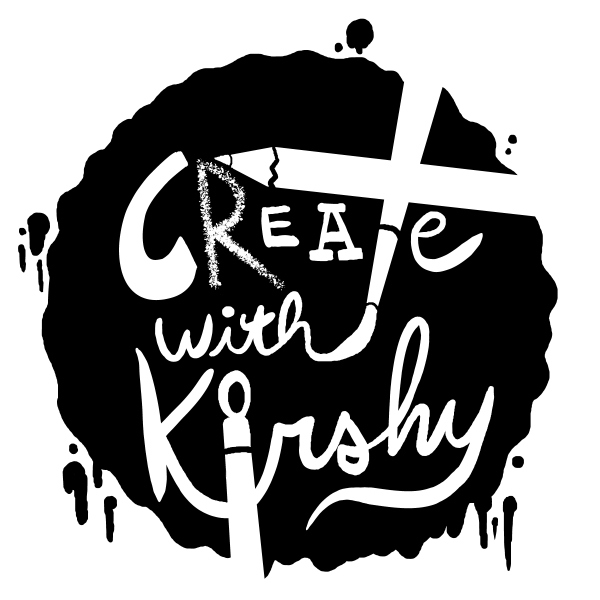